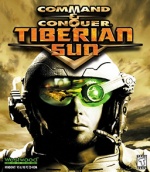 Continuation of Tiberian Dawn. This is the second game in the Tiberian series, taking place in the 2030's, after C&C. Unlike C&C and Red Alert, Tiberian Sun took place in the third person. The player either assumed control of Commander McNeil (GDI), or General Anton Slavick (Nod. The campaigns, however, were still separate. The GDI campaign leads to Firestorm, and the Nod campaign would end the series. The game sticks out a lot compared to the other C&Cs, and dips its feet into the SciFi realm heavily, having battle mechs replace tanks, and the gloomier atmosphere. Deemed the 'black sheep' of C&C, Tiberian Sun wasen't as well recieved as its predecessors. The expansion pack, Firestorm, as a consequence, was relatively small. However, it seemed to gain a new life in the modding community in the early 2000s

Tiberian Sun was based on an updated Red Alert engine which was also used (with significant changes) for Firestorm, Red Alert 2 and Yuri's Revenge.

Tiberian Sun had a rough development. Spending four years in development, and losing its lead designer (Erik Yeo), halfway through. The acquisition of Westwood Studios by Electronic Arts had little to no affect on development, however. The replacement of Yeo with Adam Isgreen, however, did. Isgreen helped bring the project to closure, and by 1999, Tiberian Sun was finally released, however, not as 'perfect' as the previews made it seem.

It introduced NewIniFormat=4, VXL files, new SHP and MIX formats and new INI systems. The VXL files were used for vehicles and aircraft, whreas the SHP(ts) format was used for animations, buildings, and infantry/wildlife.

It contains 2 CDs, just like its predecessors - one required for GDI missions and another for Nod. Installation can be done with either CD, and is simply a matter of preference. 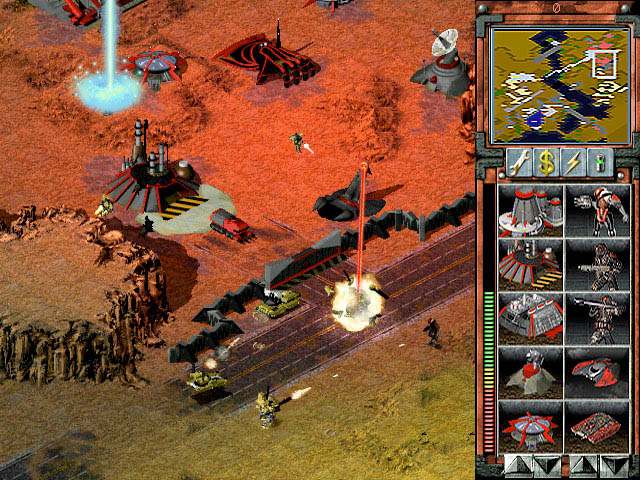 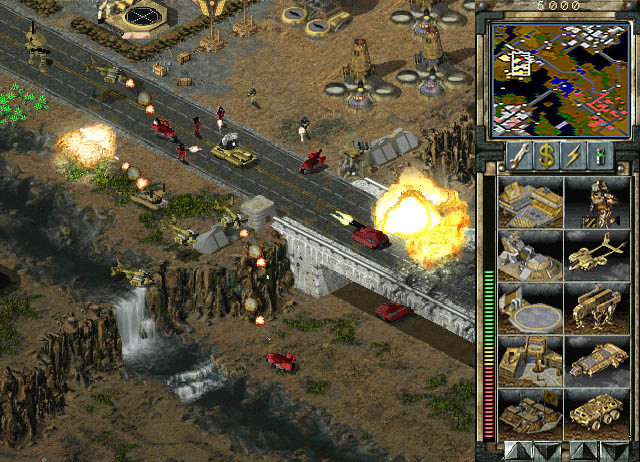